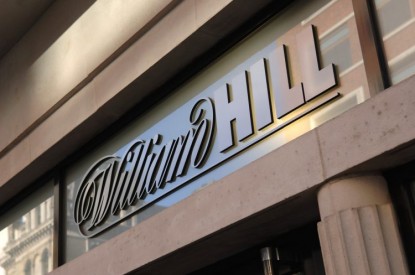 Online betting giant 888 Holdings has responded to media reports that it has won the auction for William Hill’s European betting business saying that it was only in ‘advanced discussions with Caesars Entertainment.’

The Times newspaper reported that 888 Holdings had beaten Apollo Global Management for William Hill with an bid of £2bn.

888 Holdings confirmed this morning though: “888 notes the recent press speculation and confirms that it is in advanced discussions with Caesars Entertainment regarding a possible acquisition of the international (non-US) business of William Hill. There can be no certainty that these advanced discussions will result in a transaction. A further announcement will be made as and when appropriate.”

Caesars bought William Hill in April this year for £2.9bn but made it clear it was only interested in the company’s US sports betting business. William Hill owns 1,400 betting shops in the UK and Ireland as well as a UK and European online business.

Media reports suggested that Advent International and a consortium led by CVC, including Tipico, had pulled out of the race with further speculation that 888 Holdings had outbid Apollo Global Management. 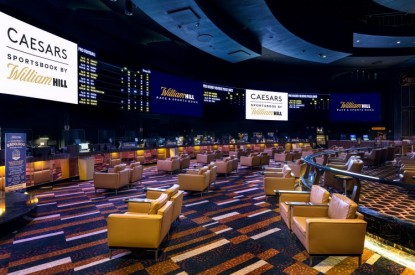 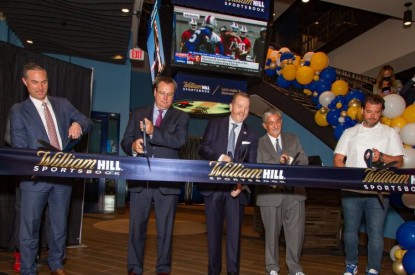 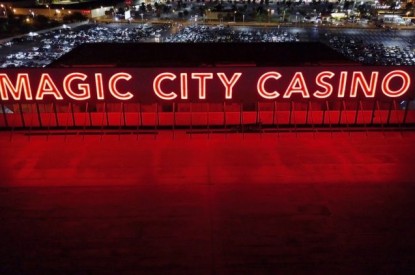