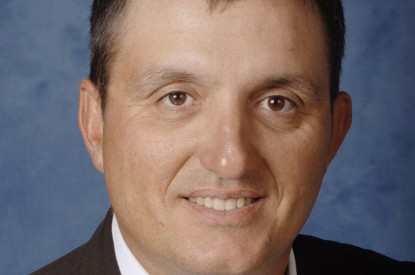 Aristocrat Technologies regretfully announces the passing of Christian Colus, one of the gaming industry’s most prolific commercial visionaries. Mr Colus passed away peacefully at his family home on Saturday 31st July following a long and courageous battle with cancer.

Christian Colus joined Aristocrat in 2006 and quickly established a significant personal and professional presence in the French and Spanish gaming industries, culminating in his appointment as Head of Sales for Southern Europe, extending his influence into many more European and African markets. He also maintained a personal interest and passion for his earlier career in the global theme parks and attractions sector and was instrumental in designing and opening a theme park close to his home in Provence, France.

One of the most successful and adored characters within the Aristocrat family for one and a half decades, his achievements were monumental, revolutionising French and Spanish gaming floors, uniting operators to help propel the industry forward and developing a unique and deep-rooted camaraderie amongst a network of professionals across the globe. His legacy will remain for many years to come. Aristocrat honours and cherishes his memory and extends its sincere condolences to Mr. Colus’s family and many friends.

Mr. Colus is survived by his wife, Ellianna, and three children. His funeral will take place at 10am at Pernes-les-Fontaines Church on Wednesday 4th July. May he rest in peace.