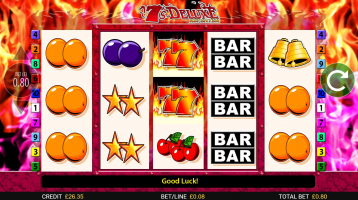 Blueprint Gaming has released an enhanced version of its classic 7’s Deluxe, adding extra reels and a Power Spins mode.

7’s Deluxe Repeater is the latest iteration of the Reel Time Gaming (RTG) classic that Blueprint adapted from retail to online. Matching the same symbol on each position on reels two, three and four awards the Repeater feature where the win in the central reels can be awarded repeatedly.

Players keep spinning the wheel where they can win the same prize until they land on collect. A win of x8 bet or more gives the chance to play Power Spins, where four reel set windows become active and the Flaming 7 is wild for every symbol.

Jo Purvis, Director of Key Accounts and Marketing UK at Blueprint Gaming, said: “RTG’s catalogue of games has amassed a large following over the years and our team continues to deliver exciting new iterations that breathes new life into each theme.

“Fans of the original 7’s Deluxe won’t be disappointed with this latest incarnation, while these supercharged features is sure to delight a new legion of players.” 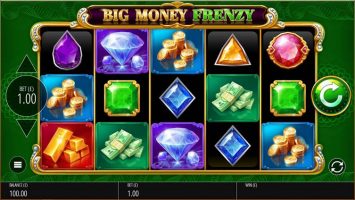 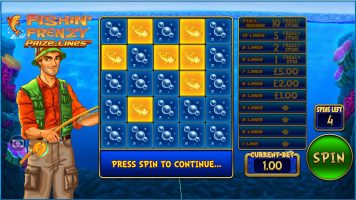 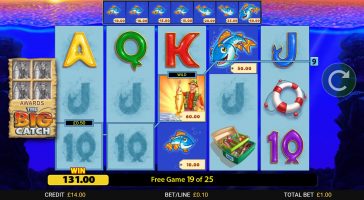