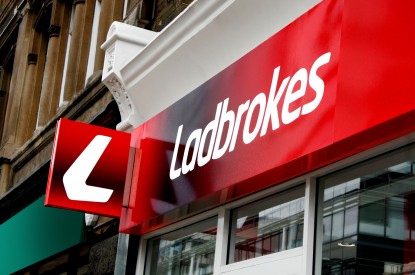 The board of Entain, owner of British high street bookie Ladbrokes, has released a statement in response to recent press speculation surrounding a possible offer for the company from MGM Resorts, stating that the £8.1bn offer ‘significantly undervalues the company and its prospects.’

In an announcement made without the agreement or approval of MGM Resorts, the board of Entain confirmed it has received proposals from its partner in the US market for the company.

“Under the terms of its most recent proposal, MGMRI would offer 0.6 MGM Resorts shares for each Entain share. Based on closing prices on 31 December 2020, being the last trading day prior to this announcement, MGM Resort’s proposal represents a value of 1,383 pence per Entain share and a premium of 22 per cent to Entain’s share price,” Entain said. “Entain shareholders would own approximately 41.5 per cent of the enlarged MGM Resorts. MGM Resorts has indicated that a limited partial cash alternative would also be made available to Entain shareholders.”

Entain, which also owns the Coral betting chain and online brands such as Sportingbet and Foxy Bingo, has informed MGM Resorts that it believes the proposal significantly undervalues the company and its prospects. The board has also asked MGM Resorts to provide additional information in respect of the strategic rationale for a combination of the two companies.

Nicholas Hyett an analyst at Hargreaves Lansdown, said: “Following Caesar’s offer for William Hill last year, a bid by MGM for Ladbroke’s owner Entain isn’t exactly a surprise. The two are working together to take advantage of the recent legalisation of sports betting in the US, a market worth many billions of dollars a year.”

Senior Analysis at Third Bridge, Harry Barnick commented: “Entain has a rich history of operating sports books and this will be highly attractive to MGM as it looks to grow its sports betting offering in the US. MGM will also be keen to cross-sell its existing land-based customers into the sports betting offer. Key synergies include the cross-sell opportunity from MGM’s land-based casino operations into Entain’s sports betting offer. The acquisition will improve MGM’s chances of competing with power-houses DraftKings and FanDuel, as well as offsetting the competitive threat from Caesars acquisition of William Hill.”

“Big questions remain over whether MGM will seek to integrate Entain’s UK and European assets or spin these off to an outside investor. Similarly, shareholders may worry that the current US partnership could be at risk if no deal is struck.” 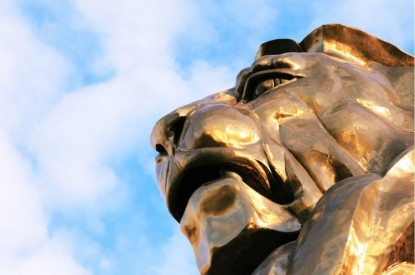 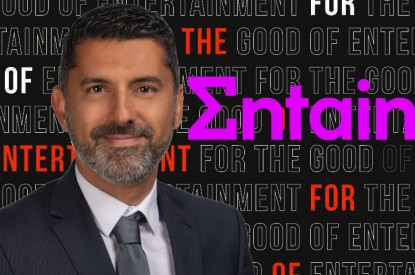 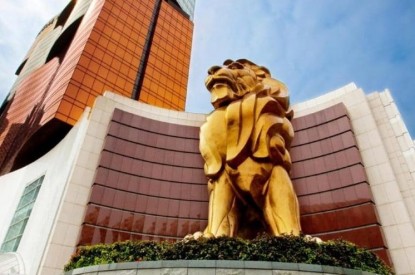 US – MGM walks away from Entain talks