UK – Revenues up at Napoleons despite tough economy 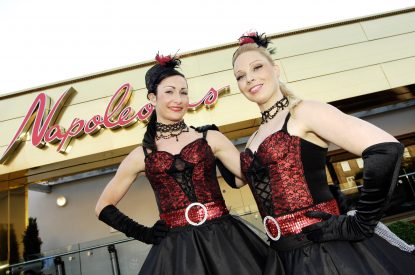 The casino division, Napoleons, which is used to brand casinos in Sheffield, Leeds, Hull, Bradford and London, accounted for the vast majority of that revenue with sales of £18.2m giving an operating profit of £347,272.  Operating profit at the group’s Sheffield greyhound racing business came in at £895,024 from revenues of just £6m.

A&S said it was confident of recording an ‘acceptable profit’ over the coming year despite increasingly difficult operating conditions.