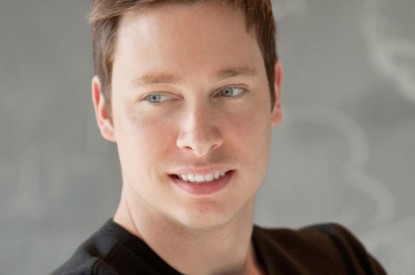 The new role was created to expand on Smarkets’s tremendous growth over the past year and support development of its primary UK customer base and help the business enter new markets.
Smarkets has grown by leaps and bounds over the past year, showing 400 per cent YOY growth. With pre-tax profit estimates of £6m for 2015, the company valuation has swelled to over £100m on its way to a possible IPO. The growth has been reflected in active traders, which has quadrupled from the same period last year.

Mr. Wheldon will work between Smarkets’s offices in London and Malta, overseeing all facets of Smarkets’s marketing initiatives.

Commenting on the appointment, Mr. Wheldon indicated that Smarkets’s drive for customer experience and data-driven initiatives is what attracted him to the position. He said: “Jason Trost and the leadership team at Smarkets have done a tremendous job, by continuously innovating the best exchange product in the market and leading the way with data-based decision making. I look forward to carrying the torch into various growth initiatives to come.”

Mr. Wheldon has served as an executive and founder across the iGaming and advertising markets for his entire career. Prior to Smarkets, he was founder and CEO of advertising technology company Kanary. A demand-side and data-management platform for brands and marketing agencies, it was acquired last year by San Francisco-based Gravity4. He was also a pioneer in mobile gaming as co-founder of Toronto-based Vegas Wireless Entertainment, creators of one of the world’s first mobile gambling platforms.