US – Alabama closing in on lottery, nine casinos and sports betting 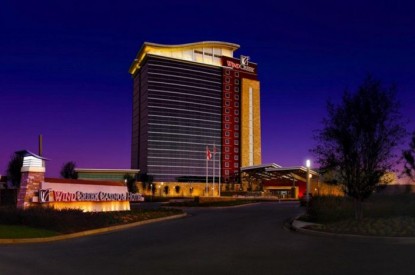 The Alabama Senate has given its approval for new laws that will let voters decide via a referendum whether to allow a state lottery, nine casinos and sports betting to be set up in the state.

As well as the three electronic casinos owned by the Poarch Band of Creek Indians in Atmore, Montgomery, and Wetumpka, four of the casinos would be developed at the state’s greyhound tracks in Birmingham, Mobile, Greene County, and Macon County. Another would be at the Big Creek bingo hall in Houston County with the final one located in either DeKalb or Jackson County in northeast Alabama. Both casino and sports betting would be taxed at 20 per cent tax. The hope is to generate tax of up to $700m a year from lottery, casinos, and sports betting.

The next hurdle is the House of Representatives before voters ultimately decide on the ballot paper for the November 2022 general election.

Republican Senator Jim McClendon said: “We have done a monumental job in overcoming something that has been haunting this body for as long as I’ve been here.”

The new legislation would see the development of the Alabama Gaming Commission who would be responsible for issuing via a competitive bidding process.

A compact would need to be negotiated with the Poarch Band of Creek Indians to allow them to offer the full suite of casino games instead of just offer only electronic bingo.