US – Arizona sports betting up by $245m in September 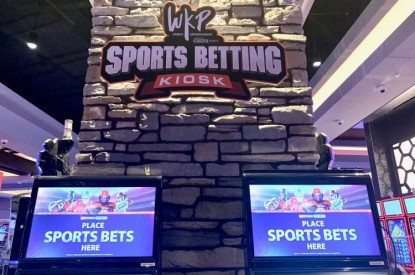 Arizonans bet nearly $540m on sports during the month of September, according to a new
report by the Arizona Department of Gaming.

This amount represents an 84.7 per cent increase when compared to September of 2021.

“September was clearly a strong month for Arizona sports betting, with the state seeing over $245m more in wagers when compared to the same month of 2021,” said Ted Vogt, Director, ADG. “I am excited to see how the industry progresses through the winter months, which generally has the most popular sports for wagering in the United States.”

The state saw approximately $538m in bets during the month of September, resulting in over $3m in privilege fees collected by the state. 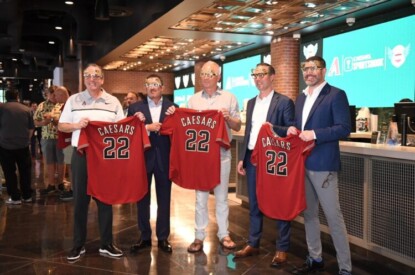 US – Arizona betting strong again in May