US – Black Oak is red hot with IGT MegaJackpots 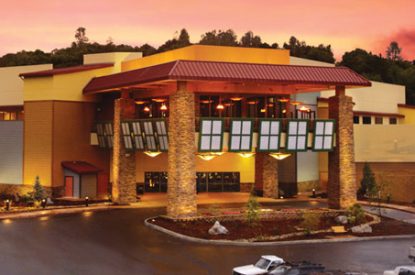 International Game Technology (IGT) has awarded $2,381,796.04 on a Wheel of Fortune Five Times Pay slot machine in the state of California on August 16 at the Black Oak Casino in Tuolumne, California.

IGT launched the MegaJackpots progressive product line in 1986 and has since produced thousands of major winners with jackpots ranging from just over $1m to the world record slot jackpot of more than $39m.