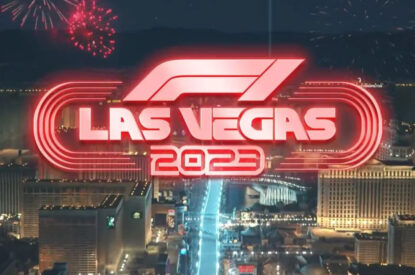 Caesars Sportsbook now has odds available for the 2023 Las Vegas Grand Prix, the first Formula 1 race in the city since 1981 and 1982, when events were held in the Caesars Palace parking lot. The favorite for the next November’s race is reigning F1 champion and current points leader Max Verstappen, who sits at -135. Right behind Verstappen are Charles Leclerc at +200 and seven-time F1 champ Lewis Hamilton at +400.

“It’s been around 40 years since a Formula 1 race has been held in Las Vegas and there is plenty of excitement with the new Grand Prix being held in November of 2023,” said Adam Pullen, Caesars Sportsbook Assistant Director of Trading. “With the history of Caesars and Formula 1 racing in Las Vegas, we thought it was only fitting that we should put out the first odds to win the race, even being a year and a half away from lights out. We can’t wait for these high performance machines to be flying down the Las Vegas Strip right in front of Caesars Palace next November.”