US – Cosmopolitan halves its losses in first quarter 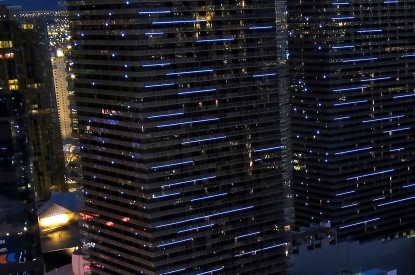 The Cosmopolitan of Las Vegas marked its first full quarter of ownership Blackstone Group with revenues of $189.8m, up 3.8 per cent from the same quarter one year ago.

Casino revenue increased by 19 per cent from 2014 to $58.4m with table games hold percentage increasing from 13.6 percent in 2014 to 15.2 per cent in the quarter. Revenues from slots increased 28 per cent, according to its filing with the Securities and Exchange Commission. 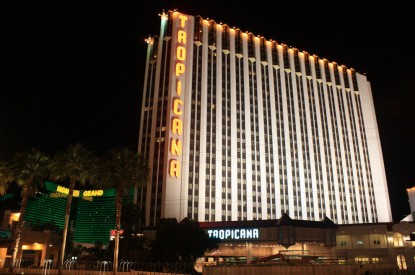 US – Nevada gives the green light for Penn’s Tropicana purchase 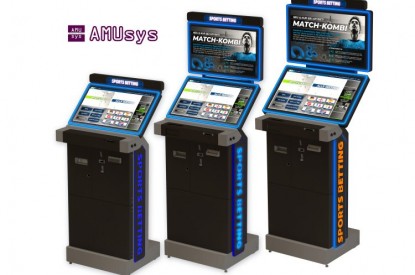