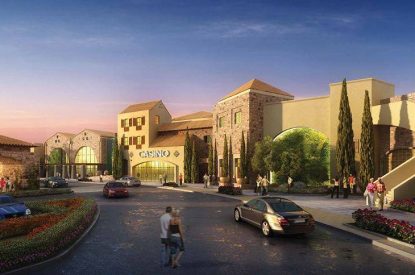 Gamblers have spent $36.6m in the first week of operation at The del Lago Resort & Casino in Seneca County, New York.

Del Lago General Manager Jeff Babinski, said: “We have had an incredible first week in business and we are appreciative to everyone who has come out. We have had a steady flow of excited guests since we opened our doors. Our team members are continuing to develop and fine-tune their skills. Our employees’ energy level is high and they are energized and excited.”

The $440m Del Lago was one of four licenses granted after New Yorkers voted in a statewide referendum in 2013. It expects footfall of 3.2m guests and GGR of $263m in its first year. Its tax rate has been set at 37 per cent of slot machines revenue and 10 per cent for table revenue.