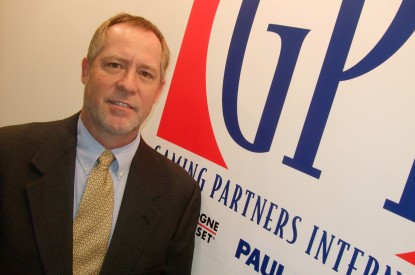 Lower casino currency sales and higher selling and administrative expenses saw revenues plunge at Gaming Partners International for both the fourth quarter and the full year.

For the full year GPI, a provider of casino currency and table gaming equipment, saw net income slide to $1.2m, from $6.1m for the year ended 2012

“Our results for both the quarter and the year are disappointing,” commented Greg Gronau, GPIC President and Chief Executive Officer. “While the smaller number of casino openings has certainly hurt, efforts to better balance production, develop and obtain regulatory approval for new product offerings have not progressed as quickly as we anticipated. On the positive side, we have increased revenues from sales of RFID solutions and have increased market share in cards and other consumables, a source of recurring revenue not contingent on new casino openings.”