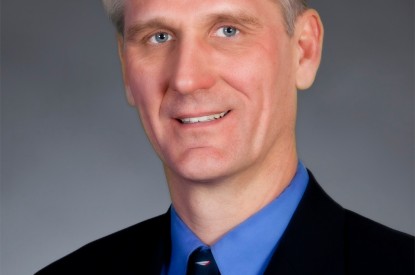 The new S2S and SSI are purposefully designed to increase operator and developer efficiencies and, because they align with G2S, unleash R&D potential.

In its new release, S2S is fully aligned with GSA’s award-winning G2S standard, making it easier to dispatch G2S transactions and to extend G2S functionality to other end-points. In this latest S2S update, message handling and communications requirements have been simplified, unnecessary and redundant features have been removed.

“The bottom line is the S2S protocol is now easier – easier to implement, easier to test, and easier to operate,” said S2S Committee Chair, Jeff Shephard of IGT. “From its inception, GSA has been creating standards to increase creative and profit potential. This new version of S2S is the latest milestone in GSA’s journey, and we are very pleased to present it.”

Additionally, GSA released a new specification, SSI (Simple System Interface). Designed to address implementer needs, SSI provides a method to achieve simpler client-server mode of operation where the full power of S2S is not required. SSI accomplishes this by providing implementers with a simple and efficient method for accessing system resources.

“The initial SSI release includes a limited set of functionality designed to deliver G2S events to a third-party server. With all of GSA’s standards, we constantly seek feedback from operators, suppliers, and regulators, and if the SSI concept proves popular, additional functionality will be added in future releases,” said GSA Protocol Director Ethan Tower.

GSA’s S2S standard is a communications protocol that helps untangle the jumbled web of back-of-house network interfaces. S2S allows manufacturers to develop a single peer-to-peer communications interface for communicating with gaming and non-gaming systems, simplifying connectivity with business partners over wide-area and local-area networks. S2S standardizes information communication and improves consistency to increase operational efficiency.
S2S extends the functionality available through G2S, such as progressives, bonuses, and vouchers, to other types of end-points, such as table games and self-service kiosks. S2S also allows transactions generated by multiple front-end systems (or from multiple venues) to be dispatched to a central application server in a standardized manner, allowing functionality such as vouchers, wagering accounts, and daily accounting to be consolidated in a single location. 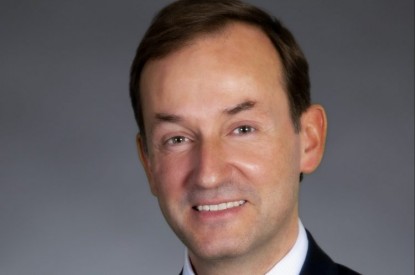