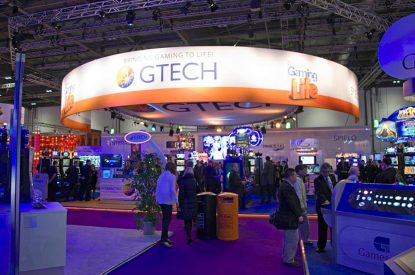 GTECH and International Game Technology (IGT) have amended their previously announced Agreement and Plan of Merger created on July 15, 2014.

While the aggregate amount of stock and cash to be paid to IGT shareholders has remained unchanged, the amendment eliminates the mechanism for IGT shareholders to elect all-stock, all-cash consideration, or a mixed election, subject to proration.

Upon completion of the merger, all IGT shareholders will receive USD 13.69 in cash plus 0.1819 shares (subject to adjustment) of newly formed U.K. holding company NewCo, for each share of IGT common stock. The amendment also reflects a reduced number of required approvals from gaming regulators as a condition precedent to closing.

Additionally, De Agostini, the majority GTECH shareholder, will continue to have the right to select seven members to the 13-member combined company board, but the amendment reduces the number of those directors who meet the independence standards of the New York Stock Exchange from four to three.
GTECH and IGT entered into the amendment with the overall intent of improving the timing and certainty of completion of the transaction in the interests of both companies and their shareholders. In particular, providing IGT shareholders with the aforementioned election mechanism would have had the effect of imposing additional regulatory and disclosure requirements that would have made the transaction process unduly complex and burdensome and caused delays to its completion timetable.