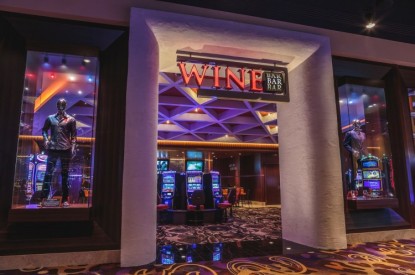 The start of June saw Hard Rock Hotel & Casino Sioux City hold a grand opening ceremony for its $6.2m expansion and welcomed Willie Nelson, along with thousands of fans, as the opening act for the 2017 Battery Park Concert Series.

“Every time I walk into this new space I’m amazed by how beautiful it is,” said Todd Moyer, general manager of Hard Rock Hotel & Casino Sioux City. “I am proud that we were able to use local contractors and craftsman to build such a great space. The feedback from our guests has been extraordinary.”