US – IGT reveals demographics and trends at DoubleDown Casino 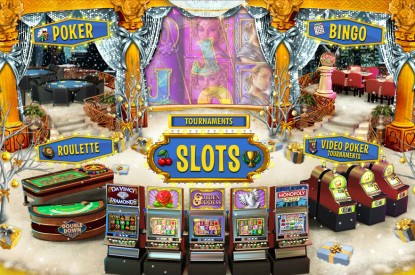 International Game Technology and DoubleDown Casino, the world’s largest social casino, have released the first-ever Social Casino Index, based on more than 6m people who play DoubleDown Casino games on Facebook online or on a mobile device every month.

The Index reveals that social casino players in the US are mostly women between the ages of 45 and 55 and women played 30 percent more virtual chips than men per social gaming session. Women were willing to take a chance with up to 10 million virtual chips per session while men did not venture past 7.6 million.

“As the world’s largest virtual social casino, we are always seeking to better understand our players and their preferences,” said John Clelland, Vice President of Global Marketing at IGT Interactive Group. “The Social Casino Index gives the gaming industry a truly detailed look at social casino player preferences for the first time. It’s also fascinating to look into the similarities and differences in our players from coast to coast.”

Amongst a plethora of data, IGT revealed that players on the West Coast were luckier in the first half of the year winning more than 1.7bn virtual chips in jackpots while those on the East Coast won 790m virtual chips.

The top five states with players most willing to take their chances were North Dakota, Washington, Oregon, Nevada and Wyoming. Those states had the highest concentration of players across the US.

Women in Nevada were on a winning streak as more than 60 per cent of players from the state were female. Men in West Virginia showed the highest percentage per state of male players, with more than 40 per cent enjoying DoubleDown Casino games. 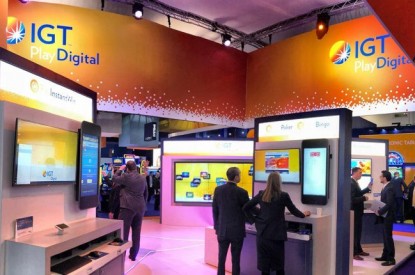 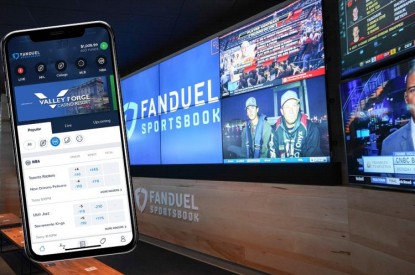