US – Indiana sportsbooks smash personal best with $230m in October 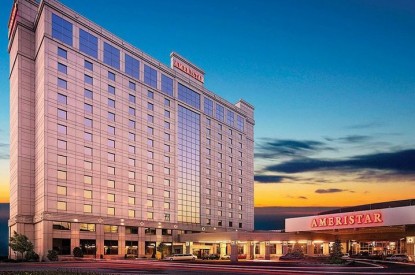 Indiana sportsbooks enjoyed a record-shattering October, setting highs in revenue and handle, as bettors were spurred by local interest in the NFL and the return of Big Ten football.

In a month that resembled a normal sports schedule more than any month since the pandemic began, October’s handle was more than $230m, a sign that Indiana’s recent gains are sustainable, according to analysts from PlayIndiana.

“With a schedule that was more comparable to an ordinary October, Indiana’s sportsbooks fared well and offered a clearer read on where Indiana’s market stands,” said Dustin Gouker, lead analyst for PlayIndiana.com. “Interest in the Indianapolis Colts, Indiana University, and Notre Dame is helping as the state transitions from a market that relies on Chicago to one that is more reliant on local bettors.”

Without a once-in-a-lifetime schedule to drive interest, as was the case in September, bettors still made $230.9m in bets in October, according to official reporting released Tuesday. That breaks the record $207.5m hit in September and is up 151.8 per cent from $91.7m in October 2019.

October’s bets also produced a record $21.1m in adjusted gross revenue for the state’s operators. That is up 82.9 per cent from $11.5m in October 2019 and easily surpassing the record $14.3m in revenue generated in September. The month’s revenue yielded $2m in taxes in October.

Indiana has now generated $1.6bn in bets since launching in September 2019, but the state was topped in September by both Colorado and Illinois to fall to sixth. However, the state is becoming less reliant on the Chicago market. Bets on the Colts and the surprising Hoosiers fuelled $84.7min bets on football.

And sportsbooks continue to be imaginative with the types of bets they offer, including offering odds on the Halloween Candy Bowl, a professional candy eating contest held in Las Vegas in late October.

“The market continues to sustain itself by being innovative, which is going to be critical as competition from neighboring states such as Illinois and Michigan increases,” said Jessica Welman, analyst for PlayIndiana.com. “Wringing a few extra dollars from Joey Chestnut downing candy corn might not be a game-changer on its own. But it is a sign of a larger strategy by sportsbooks to diversify their boards in interesting ways.”

Online betting generated 83.6 per cent, or $193m, of October’s handle. That is up slightly from 83.5 per cent in September. William Hill launched its online sportsbook, but DraftKings/Ameristar East Chicago continued to easily lead Indiana’s online market with $90.5m in bets, up from $83.5m in September. October’s wagers led to $8.6m in gross receipts, up from $3.2m September. FanDuel/Blue Chip Casino, Hotel & Spa was second with a $63.6m handle, up from $56.5m.

Retail sportsbooks continued to make gains, combining for a $37.9m handle in October, up from $34.3m in September. Hollywood Casino – Lawrenceburg, nearest Cincinnati, led retail books with a $11.5m handle, up from $9.9m in September.

“Indiana is among the largest markets that DraftKings holds an advantage over rival FanDuel, leveraging its early entry last year into market dominance,” Welman said. “Even as competition has grown, including the entry of William Hill to the market, the top of the online sportsbook food chain has remained remarkably stable.” 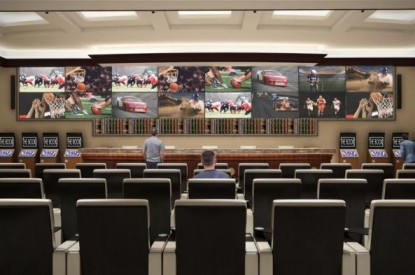 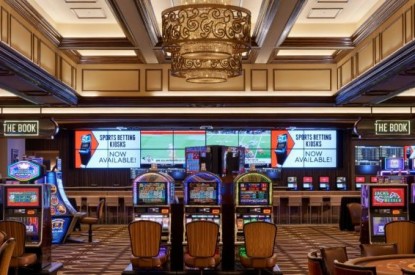 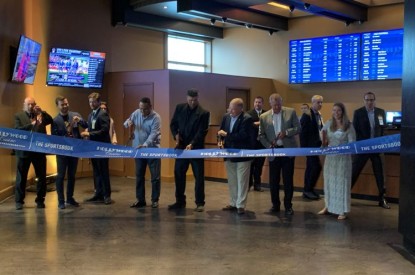 US – Indiana sportsbooks generate $200m in bets in September