US – IPO questioned as Station celebrates ten quarters of growth 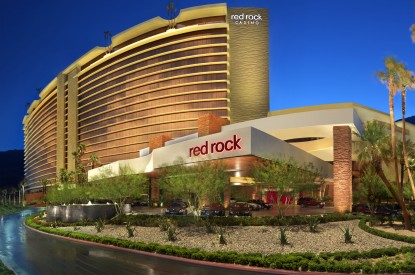 Las Vegas net revenues increased 2.8 per cent and Adjusted EBITDAM increased 7.9 per cent compared to the prior year period.

Station operates 19 casinos in Nevada and manages two Indian casinos, one in California and one in Michigan.

A buoyant Marc Falcone, Executive Vice President, CFO and Treasurer, said: “We had another strong quarter highlighted by revenue growth in nearly every category, continued operating efficiencies and steadily improving margins. We are proud to report that this is our eighteenth consecutive quarter of Adjusted EBITDAM growth. We achieved strong performance at our Las Vegas properties, which experienced increased guest spending as the economy continued to gain momentum. We also continue to see solid results in the operating performance at our two Native American properties, which drove a 55.4 per cent increase in management fees to $16.6m for the quarter.”

“The positive momentum in the Las Vegas economy has resulted in increases in spending on both gaming and nongaming activities,” Mr. Falcone added. “We believe the continued improvement in these areas should bode well for further upside in our business.”

He refused though to answer any questions reading the company’s proposed IPO. One reason for that could have been the immediacy of a legal challenge from Las Vegas’ biggest union; The Culinary Workers Union (Local 266) who has been highlighting the role of Deutsche Bank as a major investor in a casino operator despite not having a licence from the Nevada Gaming Commission.

Deutsche Bank secured its share in Station Casinos in 2011 when it wrote off $1bn of its debt as part of a two-year bankruptcy reorganisation.

The Union has also highlighted how the German bank was forced to pay a $2.5bn fine following investigations by authorities in the UK and US into a Libor rate-rigging scandal. The bank has also been fined $258m by US regulators for its connections to companies subject to US sanctions in Iran and Syria.

The Union’s Research Director Maya Holmes said: “We believe the S.E.C. requires a high degree of disclosure so that public investors can judge for themselves the risks associated with buying shares in an IPO like Station Casinos.”

Geoconda Arguello-Kline, Secretary-Treasurer of the union, added: “The Gaming Commission has always maintained a high standard when it comes to licensing casinos. It is unthinkable that Deutsche Bank, the parent company of a felon, is allowed to profit from its ownership in Station Casinos without being licensed.” 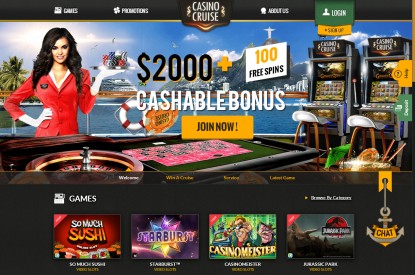 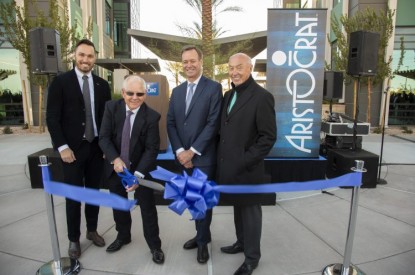 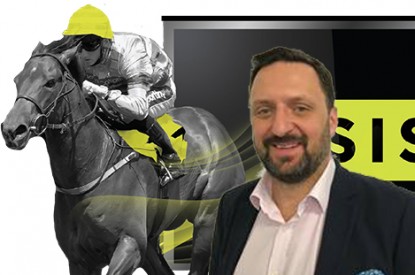