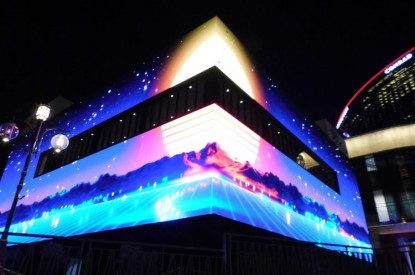 Jones Sign Company was selected among other world-class suppliers to develop many of Resorts World’s signs, including massive exterior LED displays, interior wayfinding, reader boards, and other various signage elements.

“This was a massive development in which Jones Sign played a major role,” said Todd Patrickus, Executive Vice President of Jones Sign. “Our team was able to provide a spectacular experience that people will come from around the world to see.”

The resort officially opened its doors on June 24, 2021 and is planning a series of big events for a grand opening celebration over Fourth of July weekend — including a performance by Miley Cyrus at Ayu Dayclub. Other big name headliners that will be performing there are Celine Dion, Carrie Underwood, Katy Perry, and Luke Bryan. 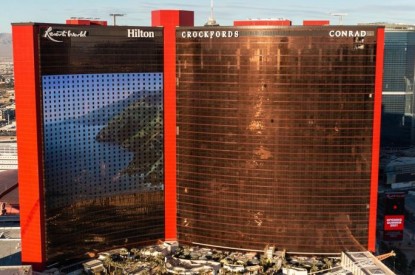 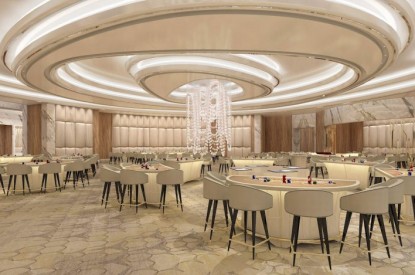 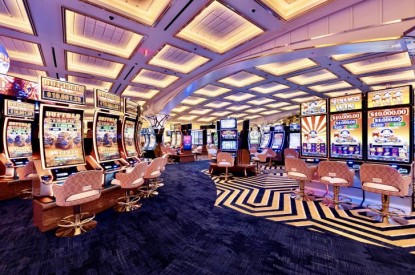