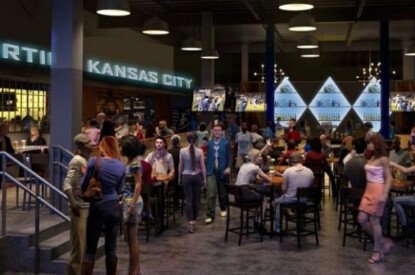 The official opening weekend of Kansas sports betting was one to remember for bettors and operators alike. Over the course of the past weekend, thanks in large part to outsized interest in NFL betting, Kansas’ market punched well above its weight class nationally, according to geolocation firm, GeoComply.

Markets like Kansas were a big reason why national volume for NFL opening weekend rose 71.5 per cent, year-over-year, from 60.1 million to 103.1 million, according to GeoComply’s data.