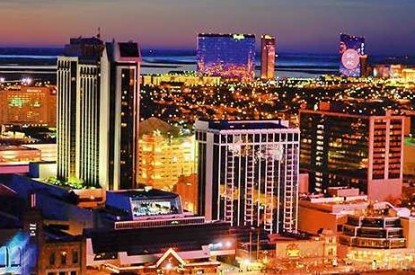 Seven of Atlantic City’s remaining eight casinos have reported revenue increases proving that less competition in the market has made them more profitable.

January’s gaming revenue was up nearly 19 per cent compared to a year ago. The Atlantic Club closed in January, the Showboat shut in August whilst Revel and Trump Plaza closed in September.

Matt Levinson, Chairman of the New Jersey Casino Control Commission, said of the casinos: “Seven out of them were up, and six reported double-digit increases. Even when you include the now-closed casinos in last year’s results, the total gaming win is still up. While it is always risky to say we’ve turned a corner or that there is light at the end of the proverbial tunnel, let me say that January’s results are very encouraging.”

Interactive was also up, month by month, generating $11.5m in January, up from $10.7m in December.