US – MGT and Aruze settle over Fishing dispute 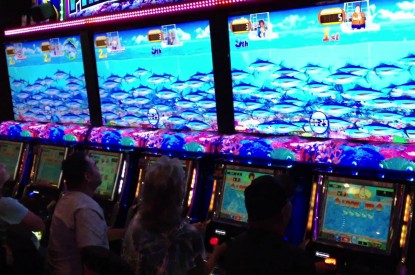 MGT Gaming, subsidiary of MGT Capital Investments, has announced that it and Aruze Gaming America along with Aruze affiliates have settled their litigation and will end all related proceedings in the United States Patent and Trademark Office.

The pending litigation in the United States District Court for the Southern District of Mississippi (Jackson Division), in which MGT Gaming alleged infringement of US Patent Nos. 7,892,088 and 8,500,554 by Aruze Gaming America’s products known by the trade names “Paradise Fishing” and “Amazon Fishing,” will be dismissed with prejudice. The parties will also file motions to terminate theInter Partes Reviews filed by the Aruze entities with the United States Patent Trial and Appeal Board involving the same MGT patents.