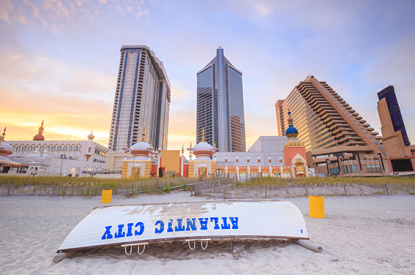 The volume at New Jersey’s sportsbooks grew to more than $664m in August, the beginning of what will be a surge this fall that could make the state the first to reach $1bn in wagering over a single month. This while New Jersey’s online casinos posted a near-record month in August to draw closer to becoming the first state to generate $1bn in annual Internet gaming revenue.

“The state’s online casinos continue to churn out $100m-plus revenue months, month after month, and August’s growth shows just a hint of what is to come for sports betting,” said Eric Ramsey, analyst for the PlayUSA.com Network, which includes PlayNJ.com. “Now the state’s sportsbooks and online casinos are both poised to reach heights that not long ago were thought to be impossible.”

Baseball drew $248m in wagering on completed events, up from $195.4m in July. Meanwhile, football drew $27.4m in bets with a light inventory of games.

With a full slate of college football games and the first weeks of the NFL season, New Jersey’s sportsbooks could push toward $1bn in wagering in September. In December 2020, bettors placed $996.3m in wagers, the last full month of regular season NFL games.

“With only a few college and NFL preseason games, August still showed the outsized effect football has on the sports-betting industry,” said Valerie Cross, analyst for PlayNJ.com. “Even if September falls short of $1bn in wagering, we will likely get there before the end of the year.”

$612.9 million in August’s wagers were made online. Meadowlands/FanDuel/PointsBet/SuperBook led the online market with $23.6m in gross revenue.

“This is the beginning of a pivotal time for sportsbook operators not only for revenue generation, but as the primary method for sportsbooks to grow their base,” Cross said. “Operators are pouring millions into promotional offerings and advertising around football to help gain greater market share. But FanDuel has proven to be the single most dominant force among New Jersey sportsbooks, and that is unlikely to change this fall.”

“This year’s revenue could end up nearly tripling the revenue gained in all of 2019, which is remarkable to think about,” Ramsey said. “The behavior change we saw last year appears long-lasting, and perhaps even permanent. While there are some bumps in the road ahead for sports betting, including increased competition from neighbors, it appears there is not much that will slow down online casinos.” 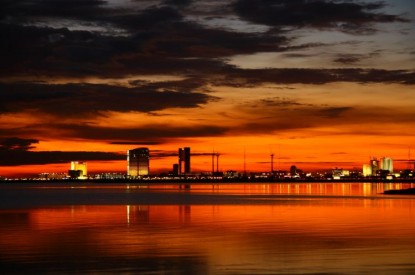 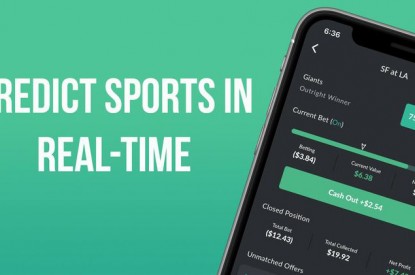 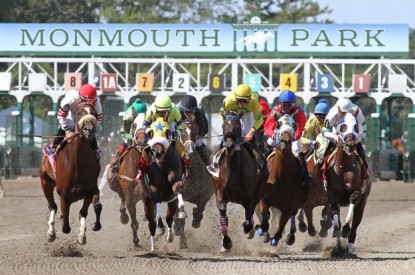