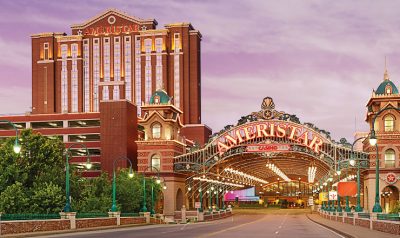 In light of recent market speculation, Penn National Gaming has confirmed it is engaged in discussions with Pinnacle Entertainment regarding a potential business combination, whereby Penn National would acquire Pinnacle in a cash and stock transaction.

The company said: “These discussions may or may not lead to any transaction, and the Company does not intend to comment further on market speculation or disclose any developments unless and until it otherwise deems further disclosure is appropriate or required. Additionally, there can be no assurance that an agreement providing for a transaction will be reached, or if an agreement is reached, that a transaction will be completed. Any transaction would be subject to the approval of the two companies’ boards, regulatory and shareholder approvals, as well as other conditions.”

Its most profitable is also the most recent to open in L’Auberge. In October it generated GGR of $13.3m in revenue.