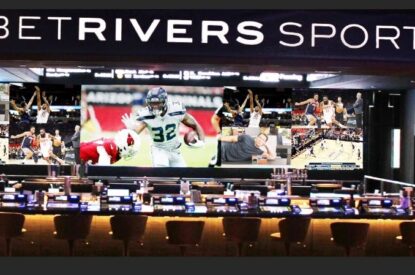 Pennsylvania’s online and retail sportsbooks celebrated the third anniversary of legal sports betting in the state by handling more wagers in October than any other month. The record $776m in sports bets also pushed the state’s lifetime handle to more than $10bn, this as Pennsylvania’s ever-expanding online gambling industry set another revenue record and joined New Jersey as the only states to produce $1bn in revenue over a calendar year.

“The convergence of all that betting inventory, particularly with five weekends of football, made a record in October all but assured,” said Katie Kohler, analyst for PlayPennsylvania.com. “Such a big leap in October shows that Pennsylvania still has an increasing base of bettors, and those bettors are placing more in wagers as they become increasingly comfortable with in-game and proposition betting.”

Spurred by five full weekends of football, and boosted with postseason baseball and the opening of the NHL and NBA seasons, bettors poured $776.3m in wagers into Pennsylvania’s online and retail sportsbooks in October. That was up 47.6 per cent from $525.8m in October 2020 and up 34.1 per cent from $578.8m in September. Only New Jersey and Nevada have ever produced more in bets over a single month.

Operators generated $42.3m in gross revenue in October, down 11.6 per cent from $47.8m in October 2020 and down 12.1 per cent from $48.1m in September. October’s revenue was well short of the record $49.3m in revenue generated in January. In the end, sportsbooks produced $23.5m in taxable revenue after $18.7m in promotional spending, which yielded $8.4m in state taxes and local share assessments.

“Three years in, and the state’s sportsbooks continue to expand,” said Dustin Gouker, analyst for the PlayUSA.com Network, which includes PlayPennsylvania.com. “Remarkably, about half of all wagers and revenue have come through sportsbooks in the last 10 months. Pennsylvania clearly has room to grow before it reaches its ceiling.”

“Online sportsbooks in particular benefit from NFL regular season games, which offer hundreds of options for in-game betting in addition to more conventional bets,” Kohler said. “Props and in-game betting are now a cornerstone for growth.”

Online casinos and poker rooms shattered the state record with $117.04m in gross gaming revenue, pushing annual revenue to a record $1.05bn through 10 months of 2021. New Jersey and Pennsylvania both reached $1bn in annual online casino revenue in October, the first states to reach the milestones.

Wagering at online casinos hit $4.1bn in October, up from $3.5bn in September. The win produced $102.9m in taxable revenue, generating $43.3m in state and local taxes.

“Online gambling continues to thrive, while the state has a consistent and significant revenue generator,” Gouker said. “Pennsylvania taxes its online gambling industry at a higher rate than any other open market in the US, and that decision made years ago by regulators has proven to be a valuable one for the state.”

Online casino and poker rooms generated $3.8m in gross gaming revenue per day over the 31 days of October, up from $3.7m per day in September. Penn National, which includes the DraftKings, BetMGM, Barstool, and Hollywood casinos, topped the market with $44.4m in gross revenue. Rivers Philadelphia, which includes SugarHouse, Borgata, and BetRivers casinos, was second with $31m. Poker generated $2.9m in revenue. Mount Airy/PokerStars topped operators with $1.9m in revenue. 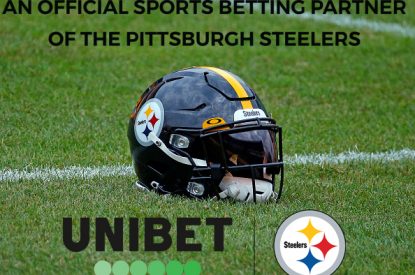 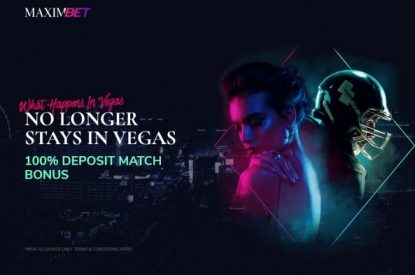 US – MaximBet in Ohio and Pennsylvania 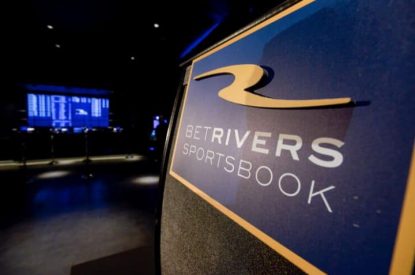 US – Pennsylvania sportsbooks surge in September