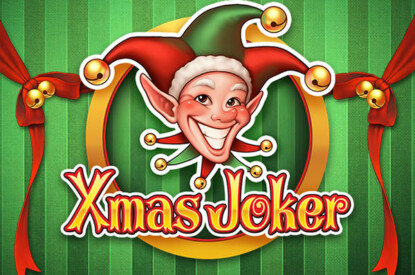 Play’n GO’s rapid expansion into the North American regulated iGaming market continued today with the launch of its world-class portfolio of titles in the state of Michigan.

Players in the Wolverine State are now able to partake in some festive fun through the launch of the title Xmas Joker and will soon be able to play more of the Swedish gaming giant’s unmatched slate of online slot titles including Rich Wilde and the Book of Dead, Rich Wilde and the Tome of Madness, Crystal Sun and many more blockbuster games.

The rapid expansion into America underlines Play’n GO’s commitment to growth in the region, which has been backed up by a number of key US-based hires.

Play’n GO’s games are available in Michigan initially via BetMGM, which builds upon a long and fruitful relationship between the two companies.

BetMGM also launched Play’n GO’s games in New Jersey at the end of October, which have proved to be a real hit with players.

Magnus Olsson, Chief Commercial Officer at Play’n GO, added: “We believe strongly that the future of the industry will be in regulated spaces, and so it’s with considerable pride that we are able to bring our content today to one of the first states in the US to really grasp the regulated iGaming opportunity – Michigan.

“As states like Michigan, New Jersey and others have shown, there is considerable demand from players for safely and responsibly organised iGaming entertainment opportunities. I’m sure we’ll see more states introduce regulated iGaming over the coming 12–24 months, and I know that Play’n GO is exceptionally well positioned to thrive in the USA.

“Our teams enjoy nothing more than working closely with our partners to help them achieve their business goals using our content and expertise. Launching today in Michigan with BetMGM is another fantastic step forward in our partnership.”

Play’n GO is on track to release more than 50 online slot titles this year and is active in more than 25 regulated jurisdictions worldwide, including Ontario, New Jersey and Michigan in North America.