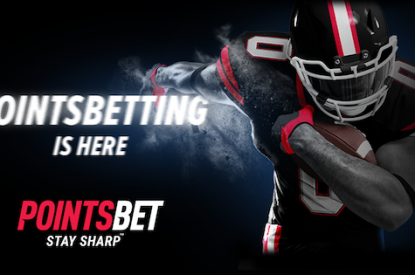 PointsBet, a premier global online gaming operator, acknowledged today the successful launch of its proprietary iGaming platform in the state of Michigan. The commencement of PointsBet’s inaugural online casino operations follows the launch of sports betting in the state this past January and notably adds to PointsBet’s growing, proprietary wagering product suite, which already included a fixed odds sportsbook as well as the operator’s unique “PointsBetting” platform.

“Over the past 18 months, we have assembled a highly-experienced iGaming team which has built our in-house proprietary iGaming platform and administrative tools, and I am thrilled today to share the news of our inaugural launch in Michigan,” commented PointsBet Group CEO and Managing Director Sam Swanell. “The launch of iGaming not only complements our existing sports wagering products, but also removes the disadvantage we have had with customer acquisition, retention, and cross sell compared to those operators with iGaming.”

iGaming revenues in the United States have grown exceptionally since the repeal of PASPA in May 2018. Across New Jersey, Pennsylvania, Michigan, and West Virginia – all states in which PointsBet has online casino market access – iGaming revenues exceeded US$770m in the March 2021 quarter. PointsBet has announced plans to launch iGaming in New Jersey in the coming months.

“I am very proud of PointsBet’s iGaming team and the tireless work that has occurred behind the scenes to successfully launch our proprietary, inaugural online casino product,” added Manjit Gombra Singh, PointsBet President of Product and Technology. “We have appropriately invested in infrastructure to achieve efficiencies and control our own destiny — we look forward to what the future has in store for PointsBet.”

PointsBet originally gained access to the Great Lakes State via an exclusive partnership with the Lac Vieux Desert Band of Lake Superior Chippewa Indians. PointsBet further invested in the market via the addition of storied NBA Champion and three-time NBA All-Star, Rip Hamilton, as a brand ambassador, as well as announcing deals with the Detroit Pistons of the NBA, the Detroit Red Wings of the NHL, and their home venue, Little Caesars Arena, to soon unveil the PointsBet SportsBar. The company was also named an official gaming partner of the Detroit Tigers in July of 2020. 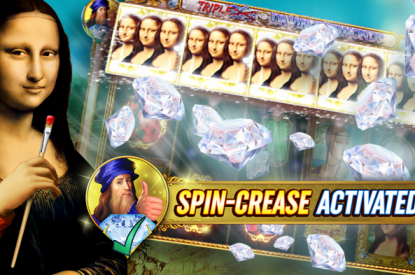 US – High 5 Games expands in Michigan with PokerStars 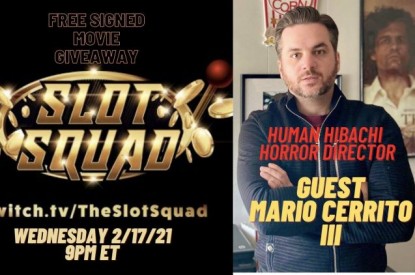