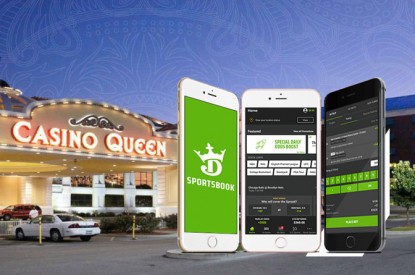 Illinois sportsbooks set records for betting and revenue in March, easily reaching $600m in monthly wagering for the first time and again surpassing Pennsylvania. But the state’s newfound position as the nation’s No. 3 market could be short-lived as in-person registration requirements begin to take hold.

“March Madness helped deliver a huge month for Illinois, but March is essentially a ‘last hurrah’ for the state’s rapid growth,” said Joe Boozell, analyst for PlayIllinois.com. “Illinois will still be one of the largest US markets because of the population of the state, but it will be difficult to maintain its current status as the U.S. No. 3, much less catch Nevada. No matter how appealing a market, there isn’t any easy way to overcome the inconvenience of in-person registration.”

Betting at Illinois’s retail and online sportsbooks surged to $633.6m in March, according to official data released Monday. That is up 24.3 per cent from $509.8m in February and easily topped the previous record $581.6m in January. Bettors placed $20.4m per day in the 31 days of March.

Illinois surpassed Pennsylvania ($560.3m) in monthly handle for the second straight month and gained ground on New Jersey ($859.6m) and Nevada ($641m). In doing so, the state surpassed $3bn ($3.6bn) in lifetime handle.

“The growth over the last year has been staggering, making Illinois the quickest to $3bn in US history,” said Jessica Welman, analyst for PlayIllinois. “The question now becomes what will happen when the brakes are hit on that growth? Does it alarm lawmakers enough to make a change? Or will Illinois be satisfied with where the sports betting market has been frozen in place?”

The NCAA Tournament was the main driver in March, generating an estimated $176.8m in bets even as bettors were barred from wagering on Illinois and Loyola Chicago. The NBA also drew well, helping to push basketball betting to $365.7m. The previous high for basketball in a month was $256.7m.

“Illinois has grown in some unique ways, but the state’s love of basketball has really carried the state over the last few months,” Boozell said. “If the ban on betting on in-state college teams didn’t exist, Illinois would have likely been the No. 2 market in the US in March.”

“One of the biggest issues with the return of in-person registration is it puts newly launched operators at a permanent disadvantage,” Ms Welman said. “In one way, Barstool was fortunate to launch when it did, helping them build a foundation. But growth will be difficult for all operators, and especially those that are farther away from the largest population centers.” 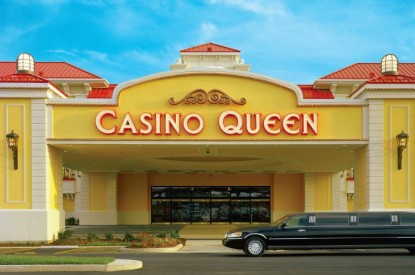