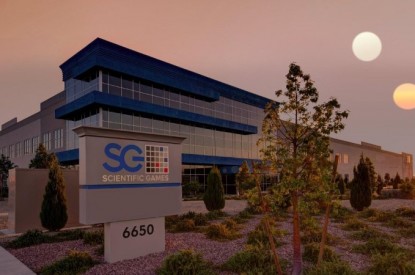 With Ron Perelman, Executive Chairman of the Board of Scientific Games Corporation (SGMS), exploring the sale of his 39 per cent shareholding in the company through his holding company, MacAndrews & Forbes, Scientific Games’ top executives have moved to protect the leadership structures should he offload his shareholding.

Leading executives will be guaranteed their full severance remuneration based on salary and bonuses should their employment be terminated within the next 18-months.

“Upon such a termination, executives would also receive a pro-rated bonus for the year of termination, based on actual performance, continued medical coverage for the length of the severance period and accelerated vesting of all equity awards granted by the Company or SciPlay Corporation with the level of achievement of any performance-based vesting criteria determined by the Compensation Committee of the Board of Directors of the Company or SciPlay, as applicable. For purposes of the CIC Plan, “change in control” is generally defined as a third-party, excluding MacAndrews & Forbes Incorporated and its affiliates, acquiring at least 30 per cent of the Company’s common stock.”