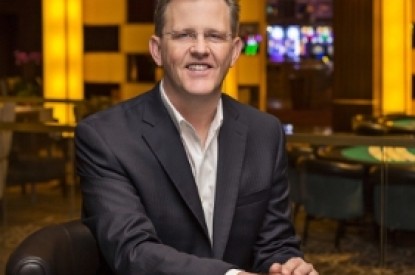 Bill Wright has been appointed to the position of President at Seminole Hard Rock Hotel & Casino Hollywood.

He will be responsible for all operations and management of South Florida’s largest gaming and entertainment complex. Wright’s appointment was announced by Seminole gaming Chief Operating Officer Larry Mullin.

He began his gaming industry career at the Flamingo Hilton, Las Vegas. His career with Caesar’s Entertainment spanned 19 years and included stints at both the Flamingo Hilton Reno and the Reno Hilton, as well as Bally’s Las Vegas, where he was Vice President of Hotel Operations. He served as Executive Vice President and General Manager of Caesar’s Grand Gulfport Casino in Gulfport, Miss., prior to the Caesar’s and Harrah’s merger in 2005.

With a self-described passion for guest service and delivering on Seminole Hard Rock brand promises every day, Mr. Wright says, “We must remember we are all about fun and creating memorable guest experiences.”