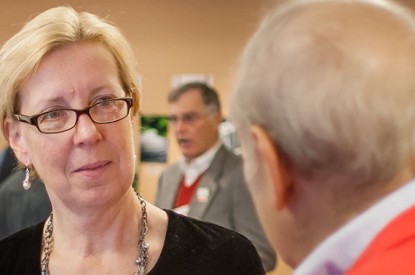 Sports Betting is now firmly on the cards in Connecticut with State Senator Cathy Osten (D-Sprague) and members of the Southeastern Connecticut legislative delegation submitting a bipartisan bill for the 2019 legislative session that would amend Connecticut’s existing state laws to allow for online and in-person sports betting at Connecticut casinos.

The proposed law would include age and location verification requirements designed to block online access to persons under the age of 21 from betting on sports.

Since last May, when the United States Supreme Court struck down a 1992 federal law banning sports wagering, eight states now offer legalised sports betting, including nearby Rhode Island, New Jersey, Pennsylvania and Delaware. New York has passed enabling legislation but has not yet instituted sports betting, and several other U.S. states—including Connecticut—are now considering it.

Rhode Island—which just launched sports betting in November—estimates it will collect $11.5 million in new state revenue in its first seven months of operation.

“Connecticut needs to play catch-up with surrounding states if we’re serious about modernising our existing gaming industry. Fortunately, we can do that with a relatively simple regulatory fix,” said Senator Osten, who represents Ledyard and a portion of Montville, home to Connecticut’s two Native American tribes that already operate gaming casinos. “The US Supreme Court decision last year paved the way for the expansion of private-sector sports betting, and I think Connecticut is in a good position to take advantage of that. We have the infrastructure with the tribal casinos, we can use the new revenue, and we’ve got bipartisan support. This should be an early session success story.”

“Neighbouring states are already ahead of Connecticut on sports betting, but I think it’s an issue we can quickly catch up on that will have positive employment, economic and revenue impacts on Connecticut, “ said Sen.-elect Norm Needleman (D-Essex). “Two of Connecticut’s top-10 largest employers will benefit from this bill. The U.S. Supreme Court has already cleared the way legally, so I believe it’s incumbent on us as state policymakers to do what’s necessary to remain relevant and profitable in a rapidly expanding new national industry.” 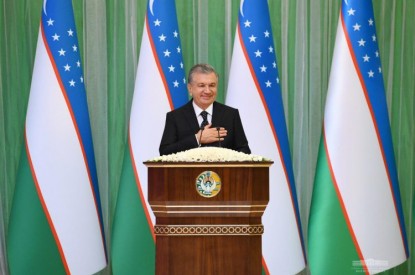