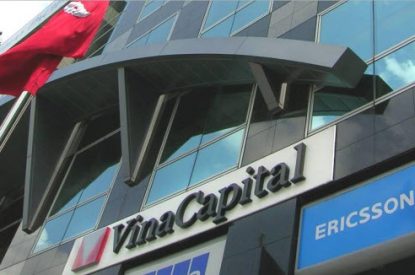 Macau junket operator Suncity Group has confirmed it will be partnering with Vietnamese-based VinaCapital and Hong Kong property developer Chow Tai Fook Enterprises to build a US$4bn casino resort in the Vietnamese province of Quang Nam.

The first phase of the development will include a hotel, casino, and golf course with the aim of opening around the start of 2019.

Genting Bhd’s Genting Malaysia Berhard was originally involved in the project but pulled out in 2012 due to the fact that locals can’t gamble in Vietnam. Vietnam’s casinos, including The Grand on the Ho Tram Strip, have benefitted from the slowdown in Macau with more Chinese players opting for Vietnam.
Chow Tai Fook Enterprises, a subsidiary of Chow Tai Fook Jewellery Group, has already confirmed it wants to invest US$2.6bn to construct a casino resort near South Korea’s largest airport. Whilst in June last year it signed a Memorandum of Understanding with Australian casino operator Echo Entertainment and Far East Consortium to develop an entertainment precinct and integrated resort at the Queen’s Wharf Brisbane site.