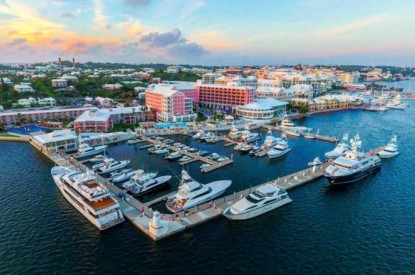 Century Casinos has pulled out of its eight year long casino project with Bermuda’s Hamilton Princess & Beach Club. The US firm has cited the “current legislative framework,” that has caused significant time delays, as a reason for its withdrawal. It is unclear exactly where in the legislative framework the project has ground to a halt. A spokesman for the Hamilton Princess & Beach Club has confirmed that the search for a new operator has been paused until the Bermuda Casino Gaming Commission reveals a clearer path for a casino to open its doors.

Bermuda’s Royal Gazette quotes a well placed source who points to the relationship between the BGC and the Government as an explanation for the apprehensive views of banks and US investors about becoming involved in establishing casinos on the island. “Of the four main licensed banks, none of them are currently willing or able to process gaming volumes”. The regulatory regime in place has made it indeterminate as to whether profits could be made. This in turn has made it difficult to secure a correspondent foreign bank.

The Hamilton Princess casino project began eight years ago and in 2017 it received a provisional casino licence. Peter Hoetzinger, President and Chief Executive of Century Casinos explained the decision to withdraw was based on the belief that the project could no longer be realised in a “reasonable time frame or at all.” 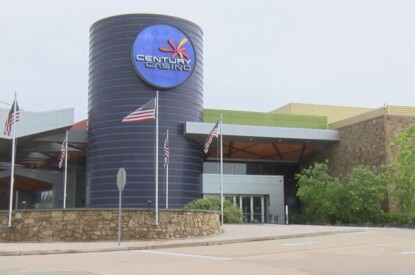