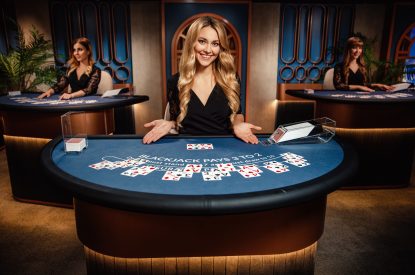 A second environment with three tables is cued up for 30 November, with an anticipated total of 20 tables due to be live by the end of the year. An initial group of customers, including Bett99, Gammix and Coolbet, were first to take Standard Blackjack live, with more operators in the pipeline according to On Air.

The studio has promised to make casino management simple with zero hidden fees to all operators, while ensuring easy and speedy game integration. In line with the release, the studio has also powered up a purpose-built platform and back-office.

“We set out with ambitious plans to bring a brand-new studio and a premium live casino product to the table in less than a year, and have succeeded in doing just that – an incredible achievement for our business,” explained Andres Rengifo, Managing Director at On Air Entertainment.

“It’s thanks to the unstoppable drive, passion and unity our talented team has shown that we have accomplished in just 11 months what has taken others years to achieve!

“Looking ahead to the new year, we’ll be keeping up the momentum with the release of seven classic and unique titles throughout 2022. And with plans to establish a presence in multiple regulated markets, including the UK and Greece in early 2022, there’s no chance of us slowing down!”

On Air says Standard Blackjack has been developed with a ‘player-first focus’, providing round-the-clock streaming, one-to-one customer support, player chat with language filtering and features to speed up gameplay on on any device.

The Deal Now feature allows players to shorten the game’s betting phase, while Pre-decisions lets them decide on an action before their turn. Adding to the action, the game also offers Perfect Pairs and 21+3 side bets, with a chance to win up to 100x the original bet, with Multiple Seat and Bet Behind features will be added soon.

Hot on the heels of the company’s English-language blackjack tables, additional language tables will be ready for rollout from 14 December, with more languages to come. A third environment showcasing a very different look and feel is waiting in the wings for January, while the first Roulette game is set to premiere in February.

Having achieved Malta Gaming Authority, Isle of Man and Latvia regulatory approvals, On Air plans to extend its global reach to multiple regulated markets in the coming months.

Over the last year, the studio has developed a 200-strong team of employees, while expanding to four operational hubs and is now ramping up recruitment including game presenters and shufflers. 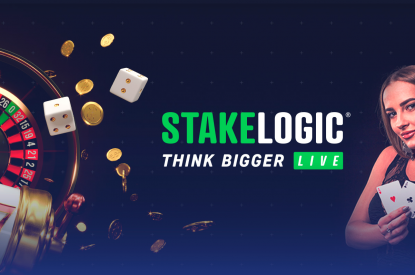 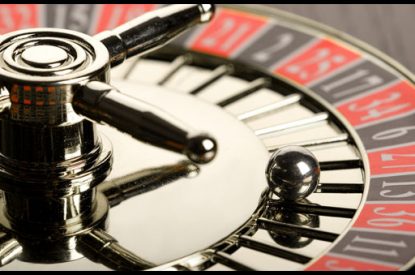