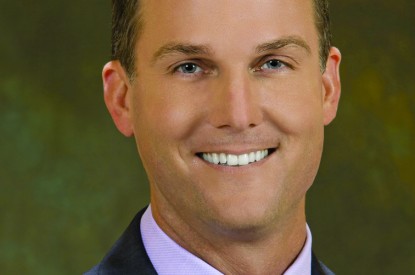 EiG, which is being held October 8 to 10 in Barcelona, has won the backing of industry leader Bally Interactive which has confirmed a major sponsorship agreement at the European iGaming event. The business sponsorship will see Bally Interactive adopt a strongly branded presence across all areas of EiG to complement its high level presence as an exhibitor on the show floor.

Expanding on Bally Technologies’ impressive backing for EiG, John Connelly, Vice President of Business Development said: “We’ve been very encouraged by all of the new features that are being introduced for 2013 as well as the new opportunities that have been created for learning, networking and of course meeting the people and the companies shaping the future of iGaming. It’s a fact that EiG provides Bally a global audience, by which we can demonstrate our latest product and technological innovations. We are committed to this event and plan to support EiG for years to come.”

Kate Chambers, Portfolio Director responsible for EiG said: “It’s fantastic news to have a major blue chip name such as Bally on board for what promises to be a landmark edition of EiG. With new features including 11 specialist Workshops and Networking Groups, The EiG Tutorials, Breakfast With…, The EiG Power Talks and The Pitch, I believe that EiG will set new standards in the delivery of knowledge, innovation and premium networking opportunities for which it has become renowned.”