Chile – Results of Chile’s municipal casino tender due in June

The results of the tender for the seven Chilean municipal casinos are now expected to be announced between June 1st and June 19th, according to local press. Casinos licences are up for tender in the municipalities of Arica, Iquique, Coquimbo, Viña del Mar, pictured, Pucón, Puerto Varas and Puerto Natales. While only two operators Enjoy… 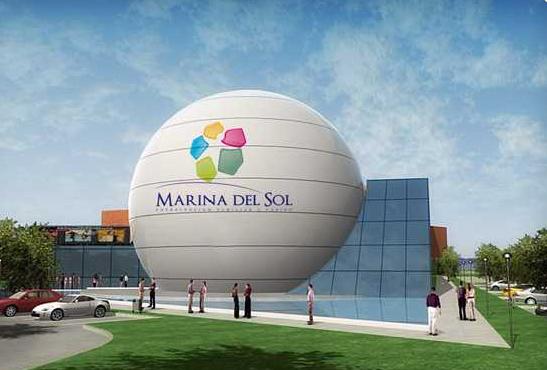 Chilean company Marina del Sol has raised serious objections to the Chilean Gaming Board’s (SJC) upcoming bidding process for the seven municipal casino licences. The operator claims that gross revenue estimates and visitor numbers issued by the SJC as part of the tender process are misleading. In a legal appeal the company has raised questions…

Chile – Chile to hold hearing on tender for new licences 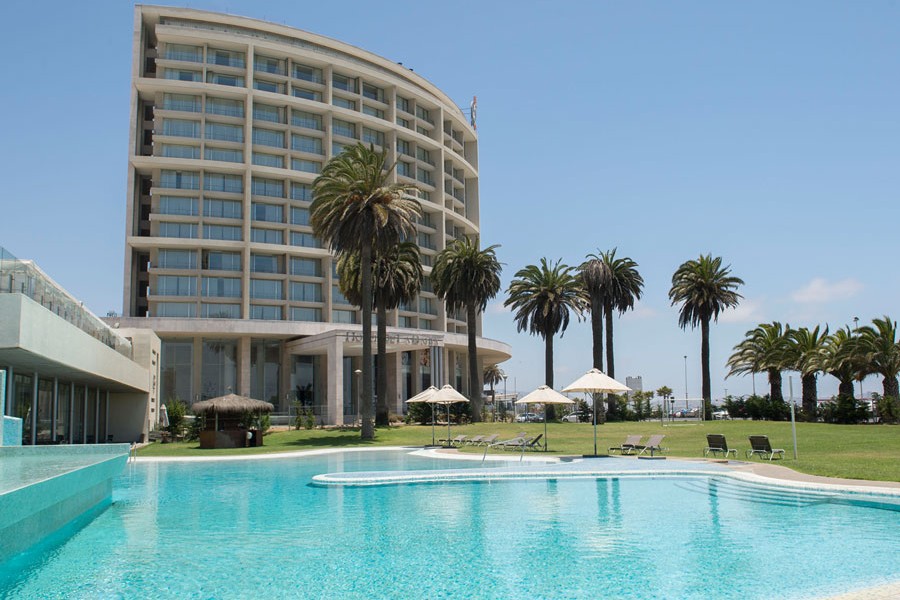 As part of the preparation process ahead of the upcoming tender process for the municipal licences the Chilean Gaming Control Board (SJC) will hold a public hearing on Wednesday April 20 in order to respond to questions from those directly concerned. The news comes after the SCJ published the requirements for the upcoming process via…

The Chilean Gaming Board (SJC) has published the requirements for the upcoming tender process for the municipal casino licences. In a statement published on its website the SJC’s Resolution Council lays down the minimum requirements for the new licences including a guaranteed minimum financial bid depending on the size and location of the new casino….

Chile – Chile Gaming Board comes under fire for new rules 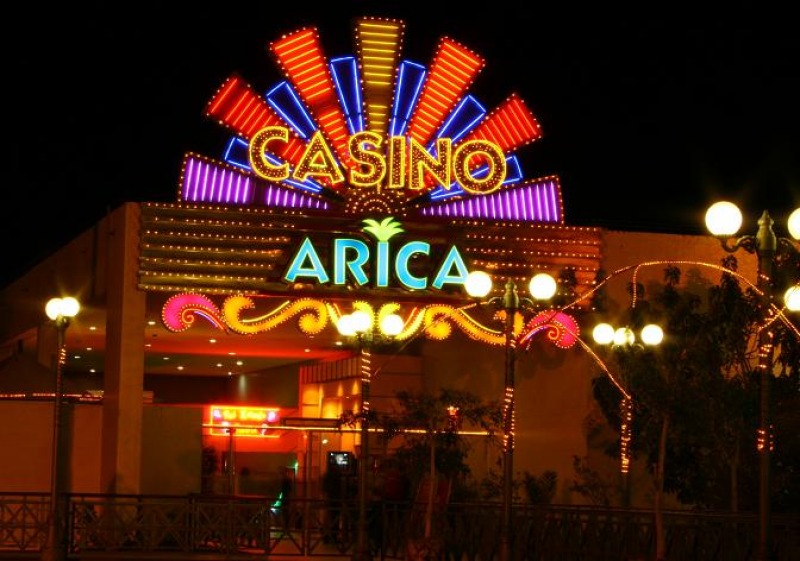 The Chilean Gaming Control Board (SJC) has come under fire over new rules regarding regulations over the processing and granting of licences for casinos. Operators used a recent public consultation process to express their fears and anger over new laws when the board received comments from the industry and the general public, over recent proposals…

Chile – Head of Chilean Gaming Board highlights changes to the industry

The Head of the Chilean Gaming Control Board (SCJ), Renato Hamel, has pointed out the importance of the municipal licences in a round of meetings in Hong Kong and Macau. The sessions have been organised by the Committee on Foreign Investment as part of Chile Week 2015, a trade and Investment seminar attended by 120… 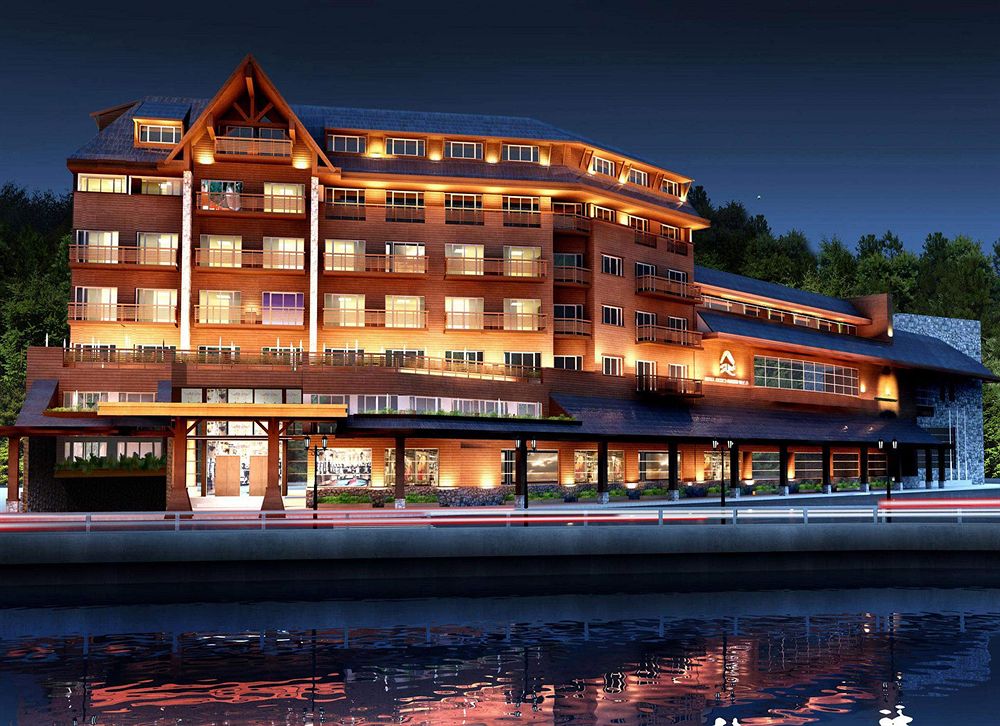 The President of Chile, Michelle Bachelet, has signed into law new regulations, which extend the licenses of the seven municipal casinos in Chile. The new rules extend the licenses until December 2017 in the districts of Vina del Mar, Arica, Iquique, Puerto Varas, Coquimbo, Pucon and Puerto Natales, which all expired on December 31, 2015….

With 77 votes in favour and six abstentions, the Chilean Chamber of Deputies has approved a number of significant amendments to Chile’s gaming laws including the extension of municipal licences for a further two years. The decision was made after a report was submitted by the Finance Minister Alberto Arenas who called on parliamentarians to…

Finance Minister Alberto Arenas has presented a new law before the Finance Committee in the Chamber of Deputies which would amend Chile’s gaming laws and allow for the operation of and extension of the municipal casinos for two more years. The initiative extends the municipal casino licences until December 2017 in Arica, Iquique, Coquimbo, Viña…