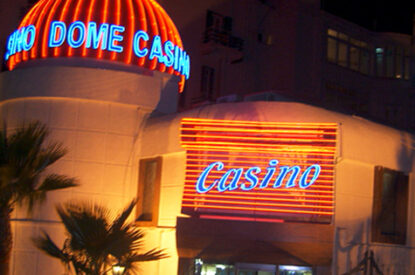 The President of Turkey’s hotel association has said the authorities need to legalise casinos again to attract greater numbers of Chinese tourists.

Mr. Bayındır said: “Some 261m Chinese travel around the world, but less than 1 million Chinese tourists visit Turkey. Chinese love gambling and they spend a lot of money. That is the bottom line. If we do not open casinos, we will not be able to attract more Chinese tourists.”

Mr. Bayındır believes the island of Yassıada in the Marmara Sea would be ideal for a casino.

“It sits idle. A large casino could be opened on this island and only foreign passport holders would be allowed to gamble there. We are losing Chinese tourists to Bulgaria, Georgia and Romania because they have casinos.

At the time of its ban, Turkey’s casino sector was a $1bn industry employing over 20,000 people. Online gaming was subsequently banned in2006 apart from with state-owned sports betting company IDDAA and state-owned lottery company Milli Piyango.

However many underground casinos are believed to have been set up in Turkey with reports in 2011 suggesting the existence of 20 members only 5-star casinos in Istanbul alone.