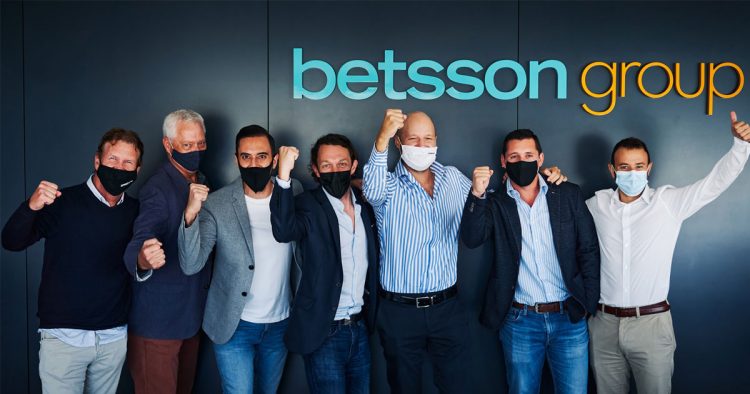 Scientific Games has taken the OpenGaming ecosystem live for the first time in Colombia with Betsson Group. Last year, the operator acquired a 70 per cent stake of one of Colombia’s first licensed operators, Colbet. Colbet’s customers can initially access games developed by Scientific Games’ in-house studios, along with content supplied by its newly acquired… 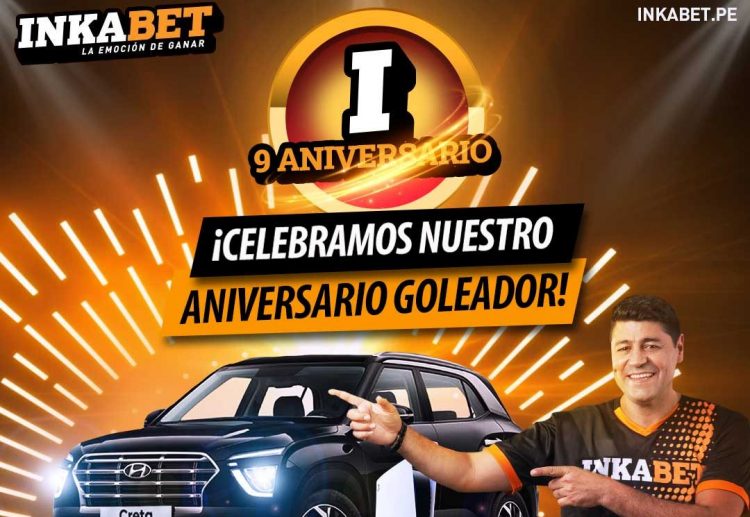 SW Nordic Limited, a subsidiary of Betsson, has signed an agreement to acquire Inkabet’s B2C online gambling business for US$25m. Betsson will pay up to US$4m depending on the performance of Inkabet in reaching the agreed revenue and EBIT targets during the six months following the closing, together with a deferred payment of US$5m (out… 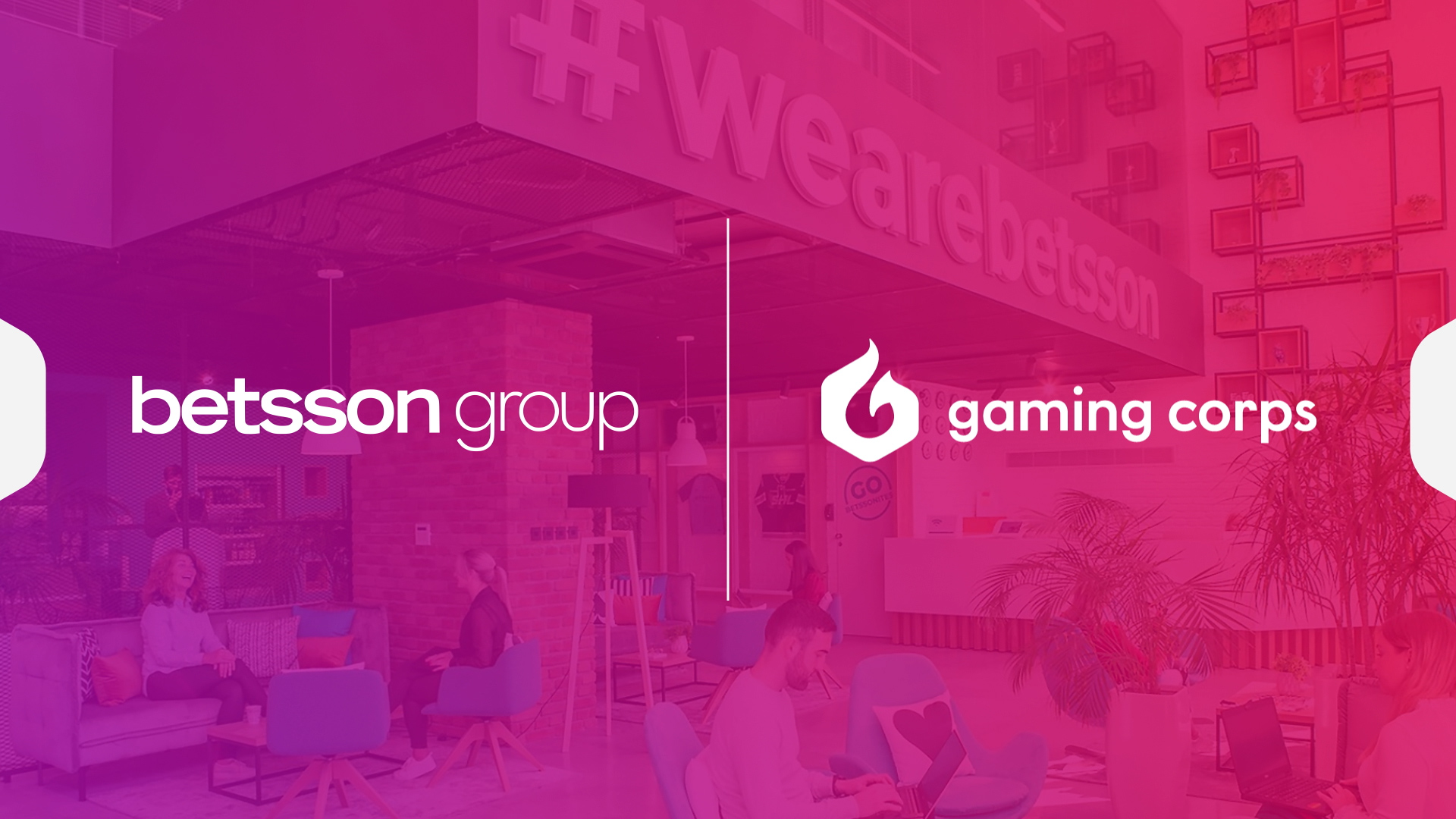 Publicly listed Swedish game developer Gaming Corps has entered into a comprehensive partnership agreement with iGaming pioneer Betsson Group. The agreement is chiefly comprised of three parts, the first of which concerns distribution of Gaming Corps’ complete iGaming portfolio to Betsson Group’s fully and partially owned online casinos under brands such as Betsafe, Europebet and… 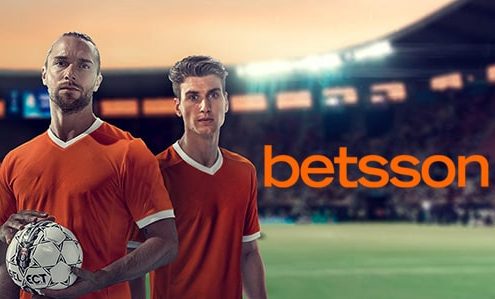 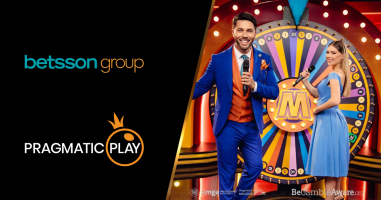 Pragmatic Play has taken its live casino offering live with Betsson Group. Customers of the European operator will have access to the provider’s collection of live dealer titles, including Blackjack Azure, Roulette Azure and Mega Wheel. The deal also marks the expansion of an existing agreement for Pragmatic Play, with Betsson Group previously taking its… 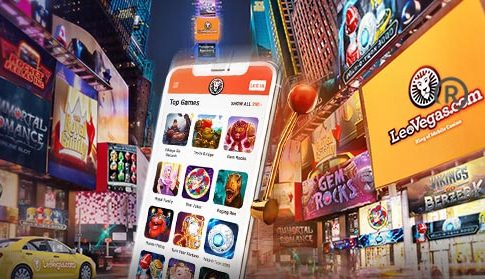 Four of Sweden’s largest gambling operators, Betsson, Kindred Group, LeoVegas, and William Hill, are joining forces to increase awareness about the Swedish gambling market through the launch of the new information website, ‘Fakta om spel’ (facts about gambling). The site’s ambition is to be a central database for facts and statistics about the licensed Swedish…

Enteractive, a leading reactivation and retention partner for the iGaming industry, this week celebrated ten years of working with Betsson Group to unlock additional revenue streams and increase the love and loyalty for Betsson brands through truly personalised player engagement. Enteractive first started working with Betsson Group in 2009, and over all these years, the… 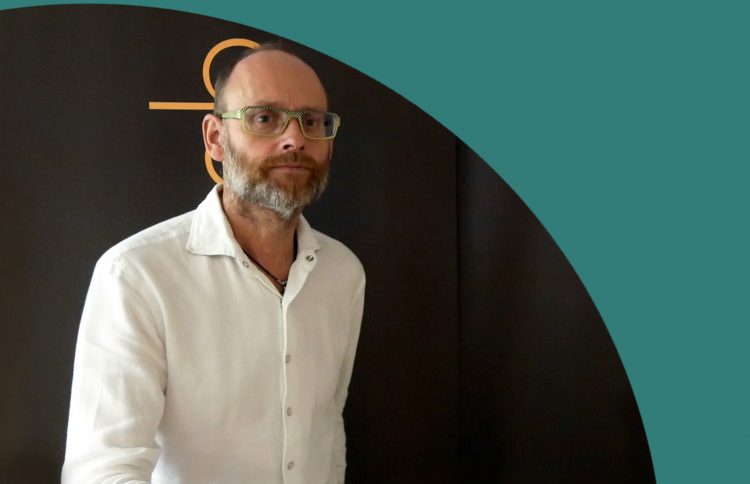 Betsson is pleased to announce that it has been granted licenses for online gaming and betting in Greece by the Hellenic Gaming Commission and will be launching its flagship brand, Betsson, in the next coming weeks. Betsson.gr will offer sports betting, casino, live casino, and virtual sports. Betsson has received two of the new HGC… 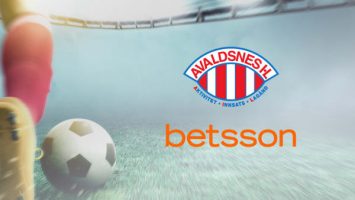 Betsson has signed a main sponsorship agreement with the Norwegian Toppserie club, Avaldsnes ILm, marking another step in Betsson’s commitment to diversity and gender equality in sports. Betsson already has boxing stars Katharina Thanderz and Cecilia Brækhus signed to their name but is now further strengthening its female profile by becoming main sponsors of Avaldsnes…